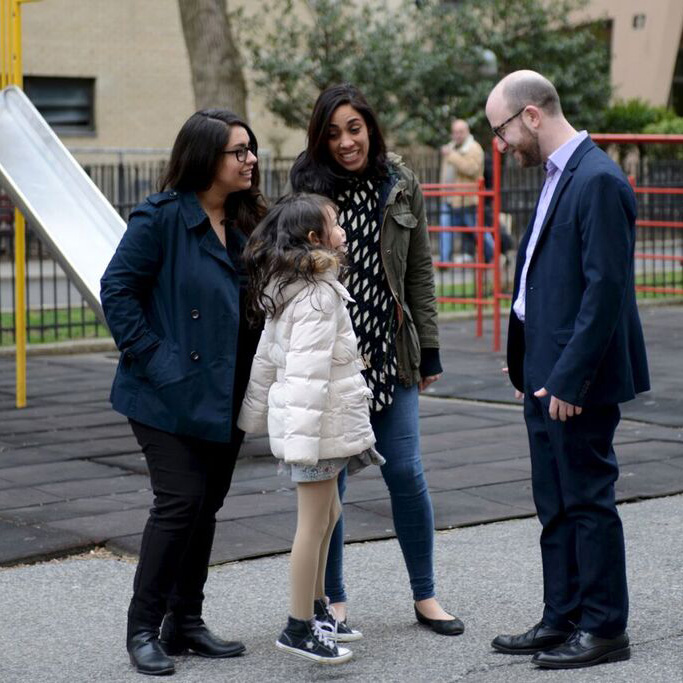 Paul Newell’s father immigrated to New York City at the age of 16 from a Europe destroyed by war. Here, he found opportunities that never would have been available to a poor, Jewish kid in the old country. He went to school, worked hard, fell in love, and married Marla Nussbaum – herself a child of immigrants. Here, they built a home for themselves, Paul, and his sister Sonya. Marla and Roger Newell instilled in their children a love of country, an immigrant work ethic, and a belief in social responsibility.

The Newell family story is far from unique in our neighborhoods. No community on Earth has been more defined by the immigrant experience than Lower Manhattan. Almost half of all American families has an ancestor who arrived in the 65th Assembly District. Today, with a White House opposed to everything our communities believe in - it's more important than ever that New York stand up for our neighbors - and protect them from deportation.