The New York Professional Nurses Union has announced their endorsement of Paul Newell for Assembly in the 65th Assembly District this morning.  The endorsement come as the legislature is debating the Safe Staffing for Quality Care Act, a key public health measure which would guarantee adequate levels of care for NY patients.  Newell strongly supports the bill.

Newell, a Democratic District Leader and Community Organizer in the Lower East Side said, “I am absolutely honored to be endorsed by the New York Professional Nurses Union.  NYPNU’s members are among New York’s hardest working and most dedicated professionals.  In the Assembly, I’ll continue to work with them to fight against hospital closures and see passage of Safe Staffing legislation.  Quite simply, Safe Staffing saves lives.  I thank the Assembly for passing this bill, and call on the New York State Senate to do the same this session.  Lower Manhattan patients deserve no less.”

NYPNU released a statement saying, “The New York Professional Nurses Union announces its endorsement and strong support for Paul Newell for State Assembly.  He founded the Coalition for a New Village Hospital and is playing a leadership role with the community to fight the newly announced closure of Beth Israel.”

The New York Professional Nurses Union is a union for nurses, run by nurses.  Originally founded by the nurses of Lenox Hill Hospital, they have expanded to include the nurses at Manhattan Eye, Ear, and throat hospital, as well as Case Managers, Nurse Practitioners, Lactation Specialists, and Per-Diems.  Their successful history includes being the first nurses’ union in the United States to include specific nurse-patient rations in the collective bargaining agreement that the hospital must adhere to, as well as clear and concise language prohibiting mandatory overtime. 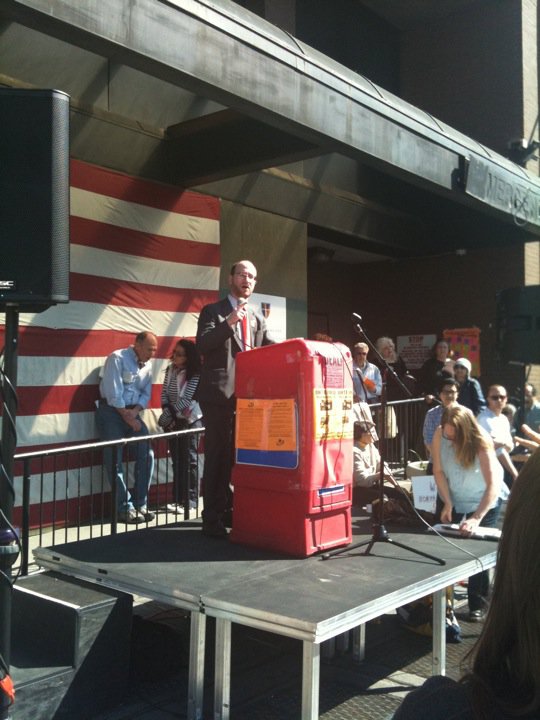