It is with great pride and pleasure that I ask you to join me in voting for Jumaane Williams for Lieutenant Governor in the Democratic Primary on Thursday (yes, Thursday), September 13th.

Jumaane is as legitimate a progressive leader as you will find in New York.  Currently a NY City Council member, Jumaane has been a smart legislator and a compelling, active voice for justice in NYC.  I first got to know him well when we stood togther at Occupy Wall Street calling for real economic justice in the wake of the financial collapse.  He is one of New York’s leading voices on criminal justice reform and ending the culture of mass incarceration.

Prior to serving in the NYC Council, Jumaane Williams was a tenant organizer in Brooklyn – where he helped save thousands of New York families from eviction.  Today, he is bringing his clarion call statewide as the most dynamic and progressive candidate for NY Lieutenant Governor in my lifetime.

I will not dedicate much time to Jumaane’s opponent.  Suffice to say, that she briefly served in Congress as one of the most right-wing Democrats in Washington.  She is not the right choice.

Jumaane Williams is the clear and only choice for progressive and reform minded Democrats in New York State.  The office of Lt. Governor has limited formal powers, but it can be a powerful megaphone and tool to restrain corruption in Albany.  New York will be a better place for Jumanne’s voice in that megaphone.

P.S. Please consider volunteering for or contributing to Jumaane Williams campaign at: https://jumaanewilliams.com. 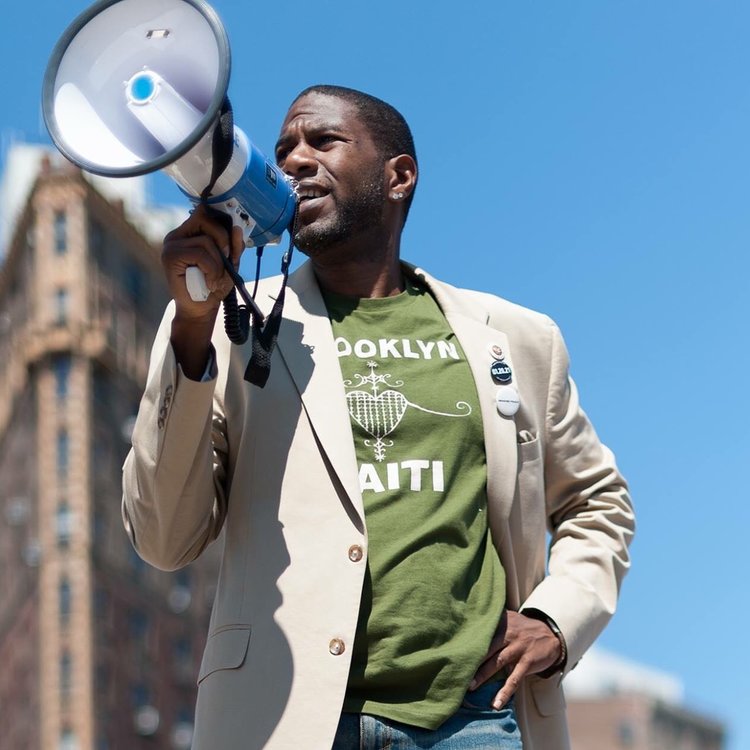 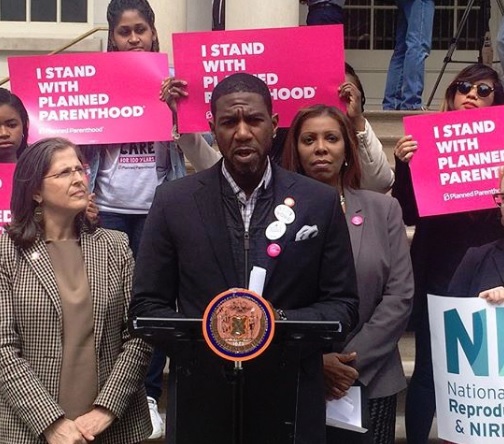