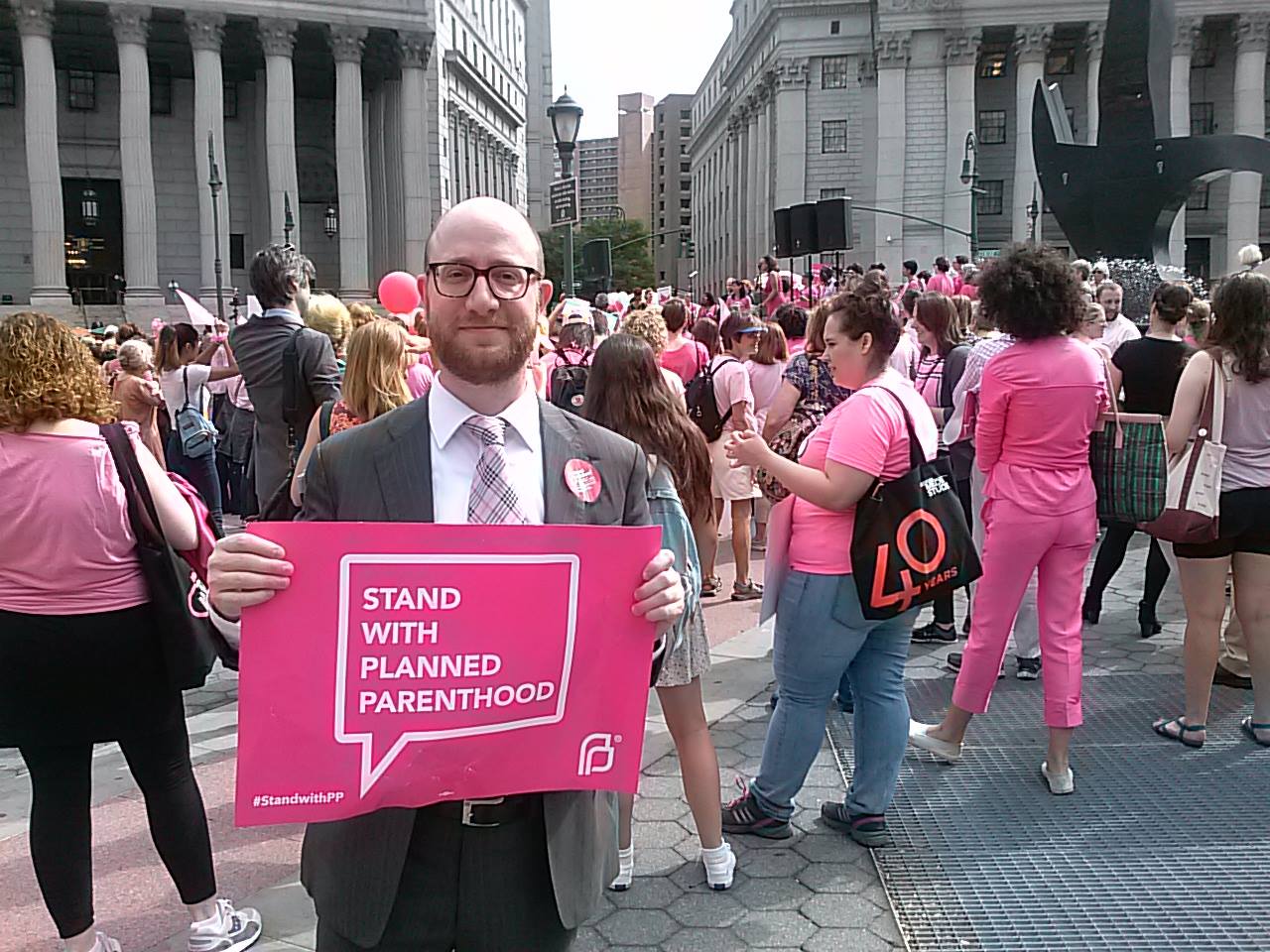 Planned Parenthood, one of our country’s most vital health care providers, is under attack.

An extreme group opposed to women’s right to control their own bodies has attacked Planned Parenthood doctors, nurses, and patients with false accusations. And once again, right wing extremists and their allies in Congress are seizing on these accusations as an excuse to push the same dangerous agenda — ban abortion, shut down health centers and cut women off from care.

Yesterday, the extremists stepped up their efforts by attacking Planned Parenthood’s website, denying over 200,000 women a day access to vital healthcare information and resources. It’s more important than ever that we tell Congress and the world that We Stand with Planned Parenthood.

Please take a moment today to send a message to Congress. You can also contribute to Planned Parenthood Action Fund’s efforts to fight back at http://ppact.io/helpfightback. I’ve worked to expand access to reproductive health my entire professional life. And I’m proud that Planned Parenthood was founded by Margaret Sanger right here in the Lower East Side – and still makes its home on Mott Street. Let’s stand up for our neighbor, and for women’s health around the country. Let’s Stand with Planned Parenthood.