In the past 10 days, Newell has been endorsed by the Coalition for a District Alternative (CoDA), the Stonewall Democrats, and now the Downtown Independent Democrats.  They join Zephyr Teachout, Former Public Advocate Mark Green, Former Borough President Ruth Messinger, CWA Locals 1101 & 1180, and dozens of local and statewide progressive leaders in endorsing Paul Newell.

The club's endorsement was closely watched as to who will carry the reform mantle in the election to succeed Sheldon Silver.  Newell is seen as having the strongest reform credentials, having challenged Silver in 2008 and consistently advocating for cleaner government in Albany.  In that race, Newell was endorsed by the New York Times, the Daily News, and the New York Post.

Newell, a Democratic District Leader and Community Organizer in the Lower East Side said "The D.I.D. has been standing for community representation and ethical government for 45 years. I am proud to carry that banner in this election and will be prouder still to do so in Albany"

D.I.D. President Jeanne Wilcke said "D.I.D. members have seen Newell's long service to our neighborhood and his fearless advocacy for reform. The vote was not a rejection of any candidate, but a firm support for Paul Newell."

The Downtown Independent Democrats is Lower Manhattan’s largest progressive Democratic organization.  Founded in 1971, the club is committed to open, transparent reform procedure, supports progressive government and issues and helps elect honest and intelligent Democratic public officials.  The club's district covers one of the largest areas of any club in Manhattan.  Neighborhoods represented include Battery Park City, the Financial District, TriBeCa, SoHo, West SoHo, NoHo, the South Village, Washington Square Village, Silver Towers, parts of the Lower East Side and the East Village, as well as Governors, Ellis and Liberty Islands. 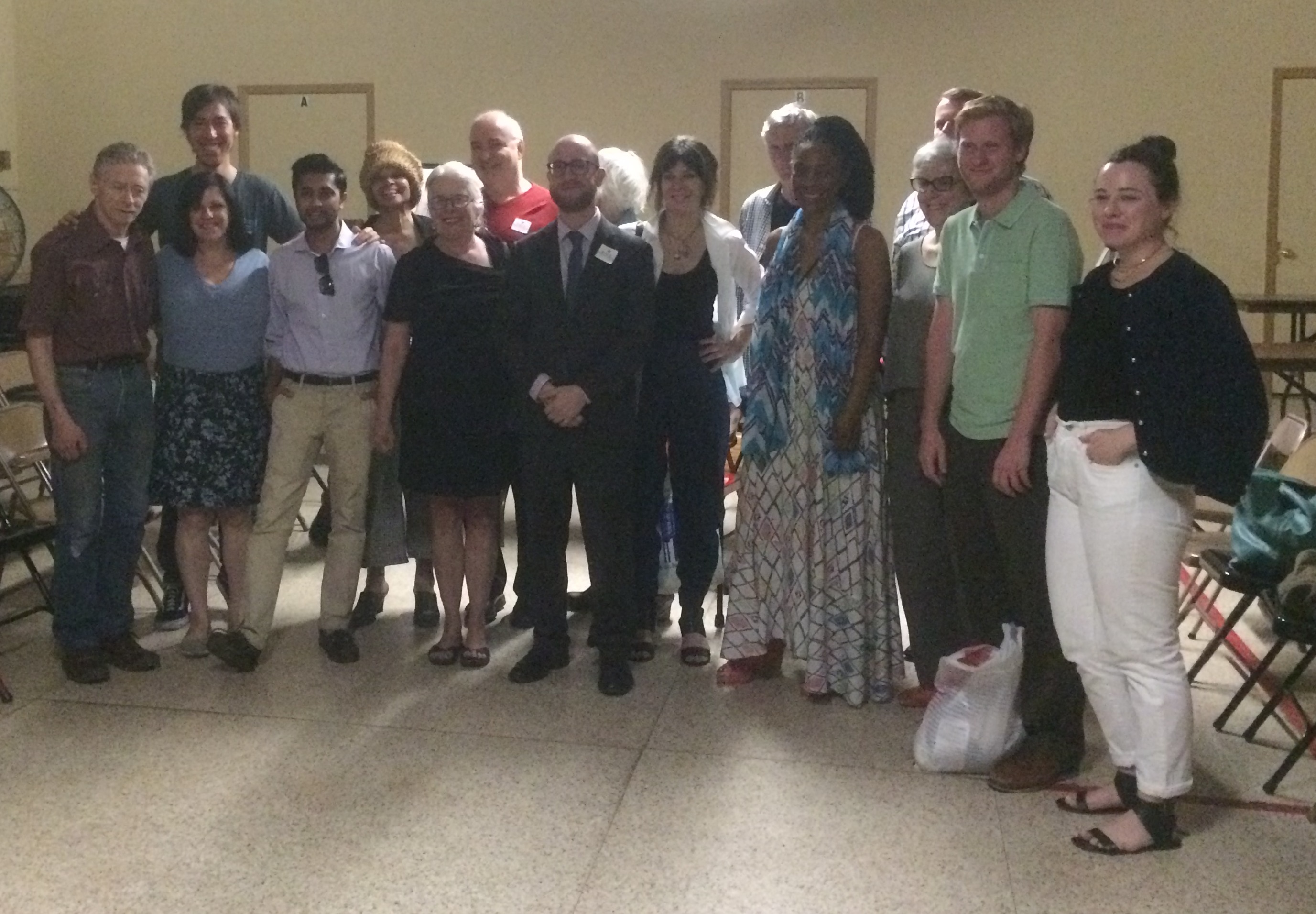